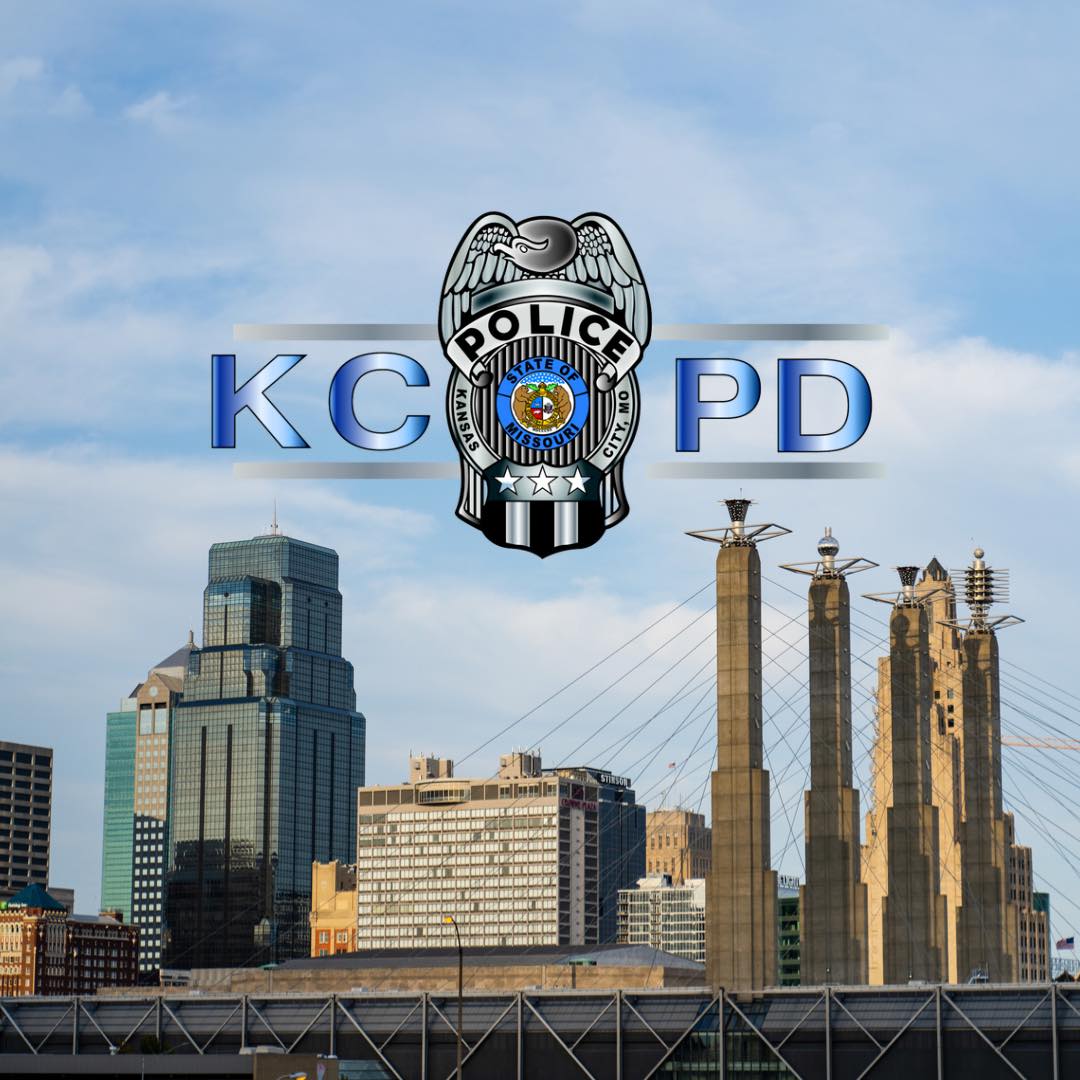 KANSAS CITY, Mo. (AP) — A power struggle over control of the Kansas City’s police department is going before Missouri voters.

In November, voters across the state will decide whether lawmakers have the authority to increase the minimum amount the city must pay its police force.

Kansas City is the only city in Missouri without full control of its police department.

The agency is run by a board including the mayor and four gubernatorial appointees.

Lawmakers passed legislation this year to increase minimum funding for the police department from 20% to 25%.

Voters will decide whether to amend the state constitution to allow that change.